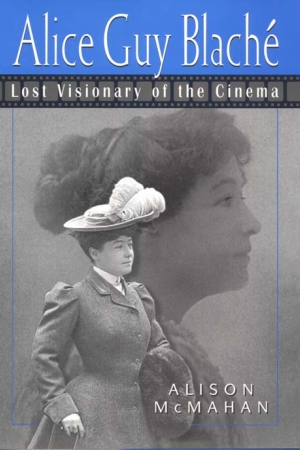 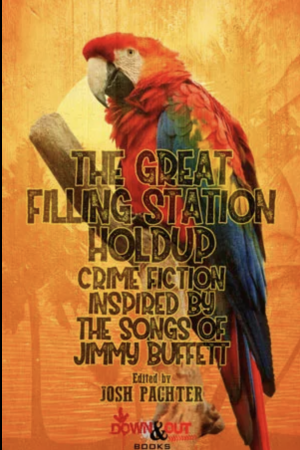 My story, "Volcano" is inspired by the Jimmy Buffett song of the same name. The story is also an homage to David Morrell's Rambo character and Sylvester Stallone's embodiment of that character. You can read about how I wrote the story on the blog series "The First Two Pages" here. 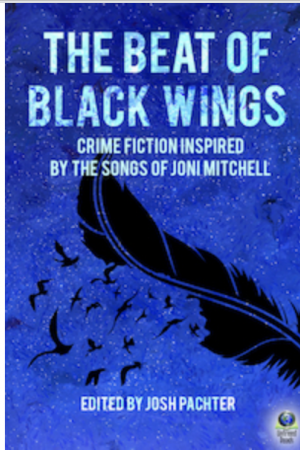 My short story, "Harlem in Havana," inspired by the song of the same name by Joni Mitchell, is included in this anthology.

Stories from this collection have won awards or have been nominated:
https://www.untreedreads.com/store/index.php?main_page=product_info&cPath=720&p… 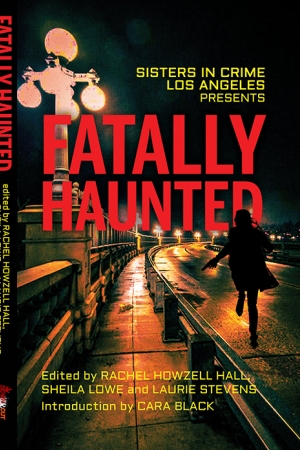 My story, "King Hanuman," featuring Khmer-American Police Officer Thavary Keo (you can also read about her in the Busted anthology)  is included in this collection of fabulous stories.
Down & Out Page for Fatally Haunted Anthology 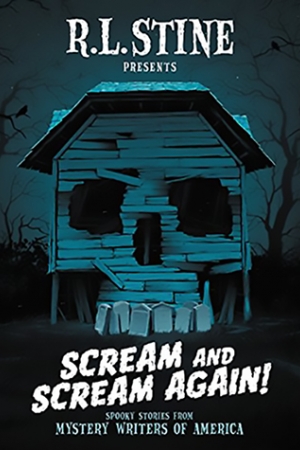 A harrowing array of scary stories that all have one thing in common: each either begins or ends with a scream!

R.L. Stine—the godfather of Goosebumps—and some of the most popular authors today bring an unrivaled mastery of all things fearsome, frightening, and fantabulous to this terrifying anthology of all-new scary short stories. 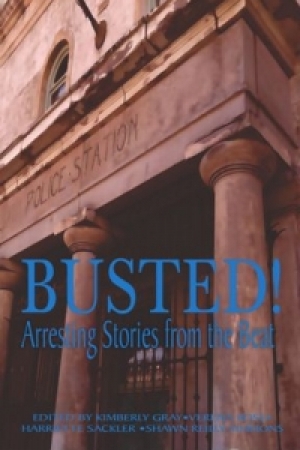 Busted! Arresting Stories from the Beat

Busted! Arresting Stories from the Beat is a law enforcement-themed anthology released April 25, 2017.

The contributing authors and stories are: 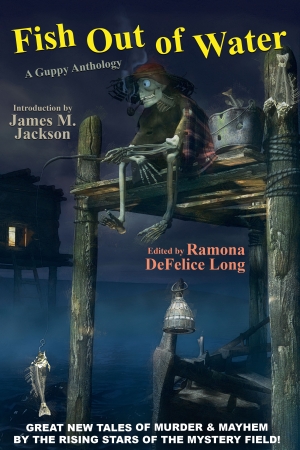 My short story, "The New Score," published in the Guppy Fish Out of Water Anthology in 2017 will be posted here for a short time to enable readers easy access during award season. 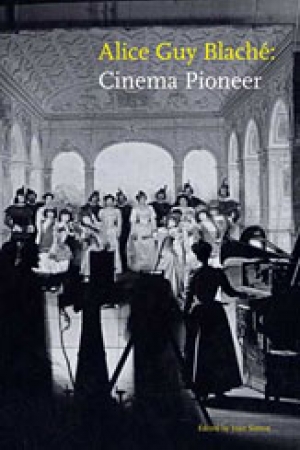 This book celebrates the achievements of Alice Guy Blaché (1873–1968), the first woman motion picture director and producer. From 1896 to 1907, she created films for Gaumont in Paris. In 1907, she moved to the United States and established her own film company, Solax. From 1914 to 1920, Guy Blaché was an independent director for a number of film companies. 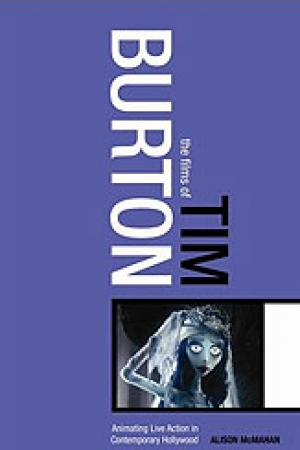 The Films of Tim Burton: Animating Live Action in Holllywood

This book explores the relationship between 2D and 3D animation, simulation, and live action cinema using the work of Tim Burton as a context. McMahan argues that cinema and animation have always had a different relationship and interdependence than we have supposed and that this relationship can be observed in changes to horror and fantasy film genres as well as changes in the use of special effects.
www.FilmsOfTimBurton.com

Alison McMahan is an award-winning screenwriter, filmmaker, and author. Her most recent film is Bare Hands and Wooden Limbs (2010) narrated by Sam Waterston. She is currently in post-production on the feature documentary The Eight Faces of Jane (2019). She is the author the of The Films of Tim Burton: Animating Live Action in Hollywood (Bloomsbury 2005); the award-winning book Alice Guy Blaché, Lost Visionary of the Cinema (Bloomsbury 2002), translated into Spanish by Plots Ediciones, adapted as a play by La Recua Teatro in Toledo, Spain (2012) and adapted into the documentary, Be Natural, by Pamela Green (2018). Her short mystery "The New Score" appeared in the Fish Out of Water Anthology (Wildside Press), and "The Drive By" in the Busted anthology (LevelBest Books), both April  2017, both nominated for Derringer Awards. “Kamikaze Iguanas” appears in the MWA anthology for middle grade readers entitled  Scream and Scream Again, edited by R.L. Stine, (HarperCollins, 2018). "King Hanuman" appeared in the SinCLA Anthology Fatally Haunted. "Harlem in Havana" appeared in The Beat of Black Wings: Crime Fiction inspire by the Music of Joni Mitchell, (Untreed Reads, 2020) and "Volcano" appeared in The Great Filling Station Holdup, Crime Fiction Inspired by the Songs of Jimmy Buffett (Down & Out Books, 2021). 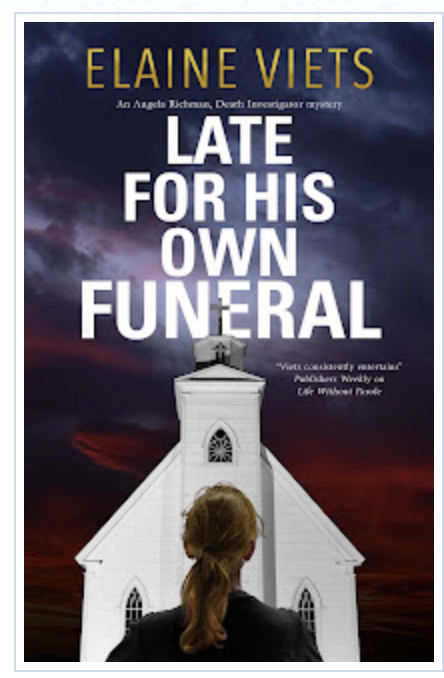 The Last Straw by Michael Niemann 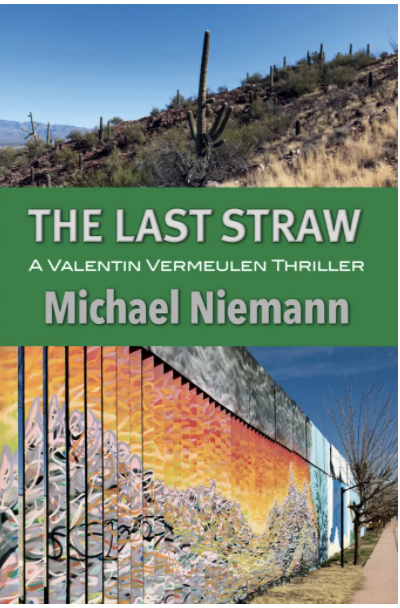 The Last Straw by Michael Niemann is the  sixth book in the series about the Belgian fraud investigator for the U.N. who wrestles with some of the most difficult political issues of our time.