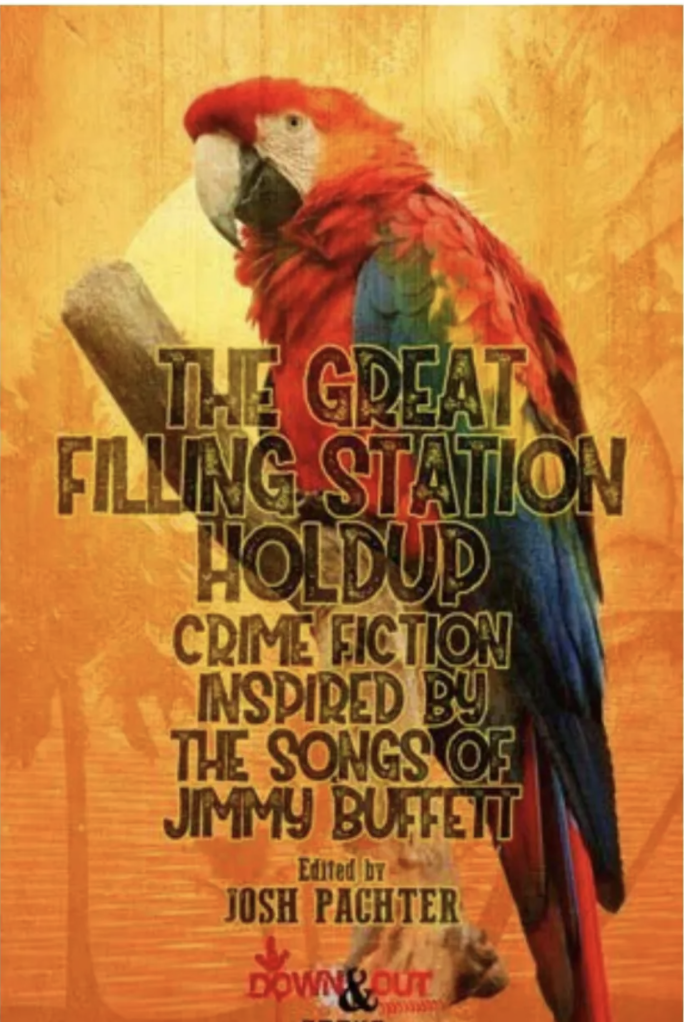 In April 2015, B.K. Stevens debuted the blog series “The First Two Pages,” hosting craft essays by short story writers and novelists analyzing the openings of their own work. The series continued until just after her death in August 2017, and the full archive of those essays can be found at Bonnie’s website. In November 2017, the blog series relocated to my website, and the archive of this second stage of the series can be found here.

For the past few weeks, The First Two Pages has been hosting contributors to the new anthology The Great Filling Station Holdup: Crime Fiction Inspired by the Songs of Jimmy Buffett: Bruce Robert Coffin on his story “Incommunicado,” Laura Oles on her story “Everybody’s on the Run,” and Neil S. Plakcy on “Public Relations.” Concluding the series today is author and filmmaker Alison McMahan, reflecting on the origins of her story “Volcano”—some personal experience which, in fact, far predated the call for submissions for the new anthology. McMahan’s essay shows how numerous influences can join together to help inspire a writer’s creativity and contribute toward the final product.

You can read the rest of article here.